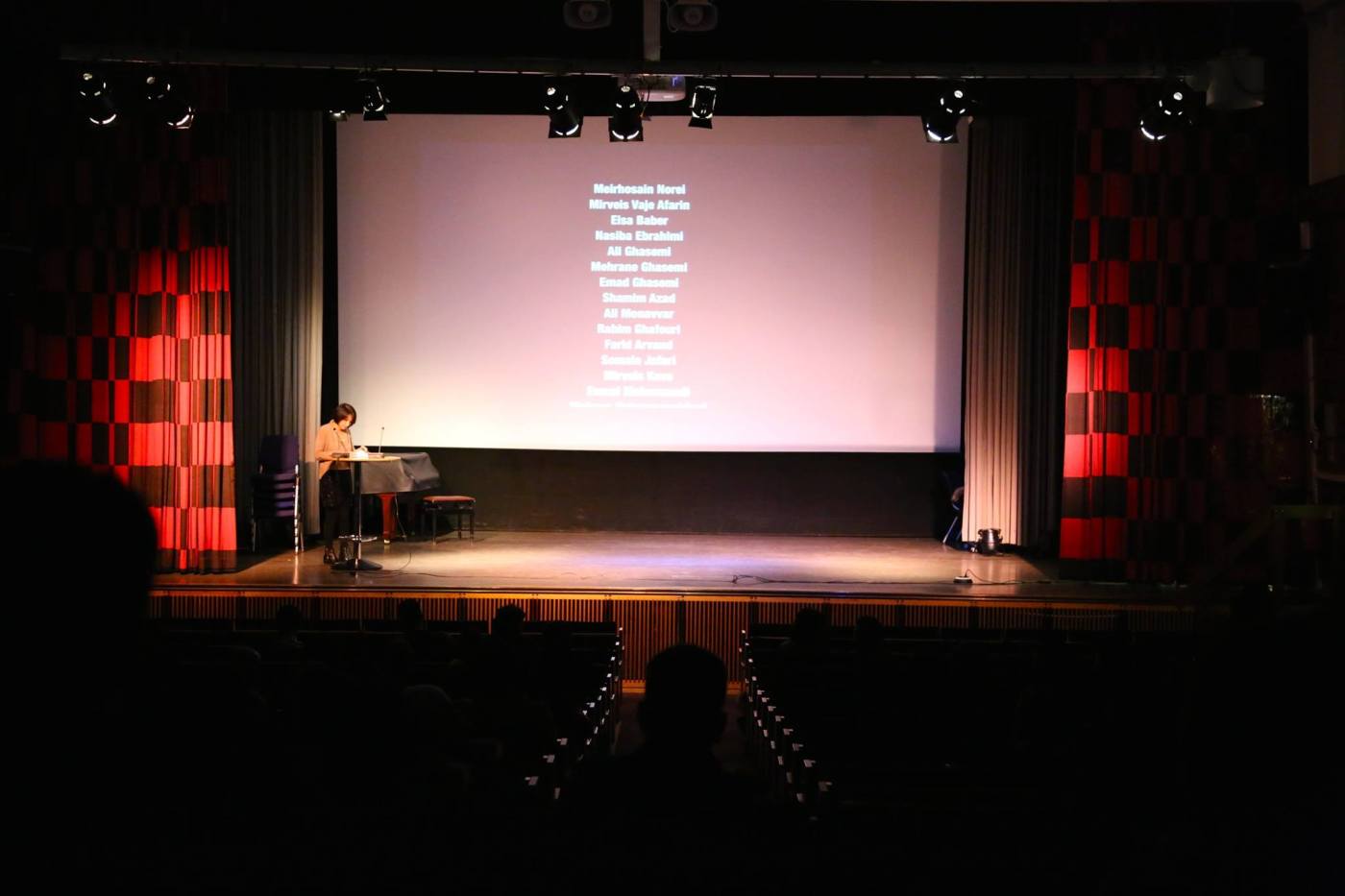 A package of 13 documentaries is a reminder of what has been achieved, and what still needs to be done.

The lineup of documentaries at the Mumbai International Festival (January 28-February 3) includes 13 films from Afghanistan that have taken the long route to the city. The package is part of the ‘Best of Fest’ selection via the Afghan Documentary Film Festival in Stockholm, Sweden. Basir Seerat, director of the festival, is an Afghan documentary director who left Kabul for Europe in 2012. He spoke to Scroll.in about the selection of films and why he hopes they will touch a chord in Mumbai.

How did these particular films make their way to MIFF?

This package includes the films that were selected for ADFF in Sweden. They mirror the typical life of Afghanistan through the eyes of Afghan and international filmmakers. It includes the winner of the award for Best International Film on Afghanistan, Marzia, My Friend, by Kirsi Mattila, the Best Female Director award for Bearing the Weight, by Mona Haidari and Best Short Documentary, After Silence, by Rahman Alemi. We had an international adviser who helped us select the final package to screen in India. This year most of the films that were submitted focused more on women’s rights in Afghanistan, which is evident in the package too. Most of the filmmakers represent the new generation of Afghanistan and their stories were about women from both the positive and negative perspective.

Which of these films is special to an audience in Mumbai?

There are some films which will make the Indian audience happy.