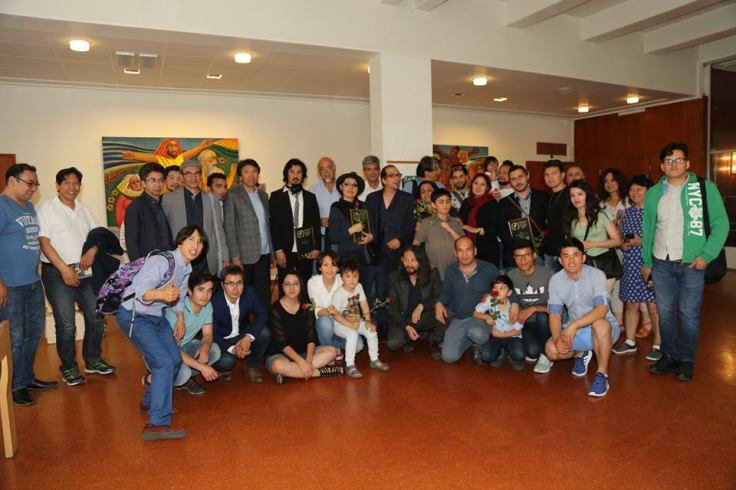 International Afghan Documentary Film Festival (IADFF) in Sweden presents a yearly selection of cutting-edge documentaries about Afghanistan. These films are mirroring the typical life of Afghanistan through the anthropological eyes of Afghan and international filmmakers.

This year the Festival was held in five categories and The winners are:

Most of filmmakers represented the new generation of Afghanistan and their stories were mostly about women with positive and negative perspective and the political and social crises which is running throughout Afghanistan.

For many of Afghan writers, filmmakers, audience who immigrated to Sweden it was a new chance to see films about Afghanistan and for some women and filmmakers, it was a chance to share stories internationally from a real and forgotten war-zon country and of course people were also really affected by the point of view of Afghan filmmakers.

Creating and expanding this platform is a base to share stories of those lives affected by war, discrimination and injustice. It is about to show very engaged stories of those who courageously resisted oppression and fought against violence with the dream that one day they may create a more human world, also about wars and all those anti-cultural extremists have unfortunately marginalized artists.

Changes at this year festival:

We made some changes to the annual program by help and cooperation of the ABF huset Stockholm.

Instead of three night film screening, we had 7 nights film screenings, 5 nights in Stockholm at the ABF Z Salen, and two nights Orsa Bio at Mora Kommun.

In stockholm city we had around 60 to 75 person mostly youths in everydays screening, and at the Orsa City which was new and beginning of our film screenings were around 75 Swedish and Afghans.

Photo Exhibition and After Party:

During the festival in June 16 and 17 we had photo exhibition by Ali Layeghi an afghan photojournalist who been living as refugee in Iran, he named his exhibition Escape to freedom “Flykt till frihet”.

After the festival, the exhibition is open for a month in Varberg Centrum at Aria Afghan Restaurant for the common audience and guests.

All the pictures has been toked by Ali from his way  Stanbul Turkiya to Sweden. 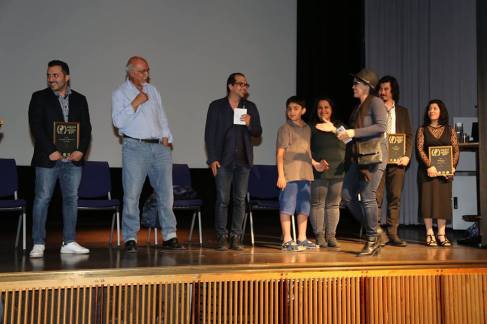 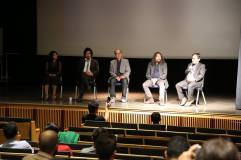 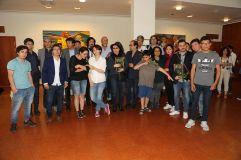 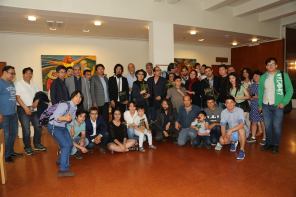 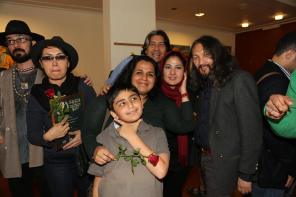 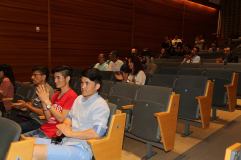 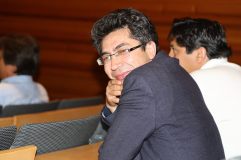 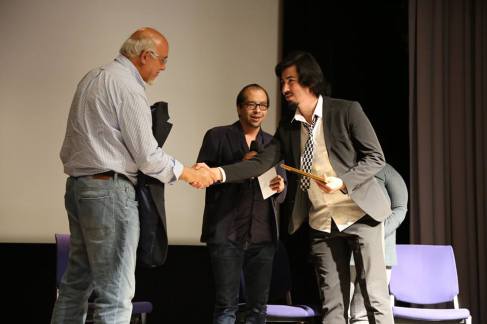 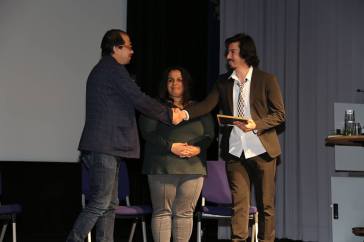 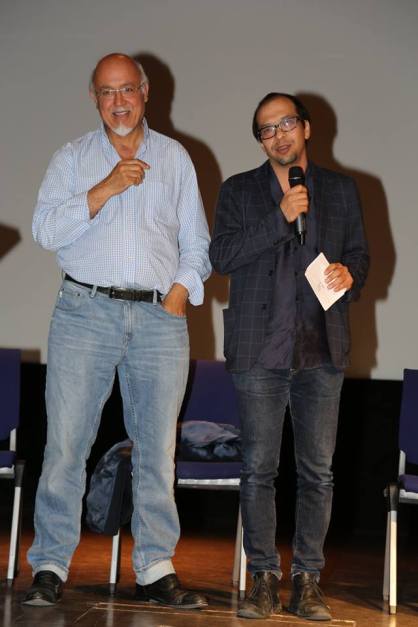 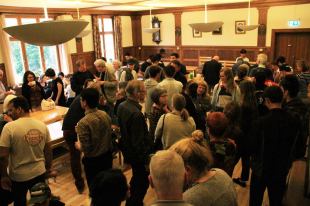 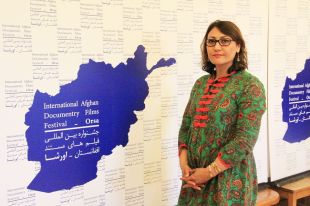 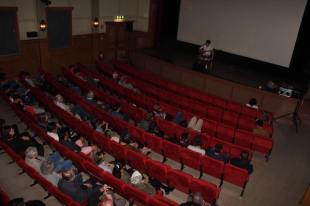 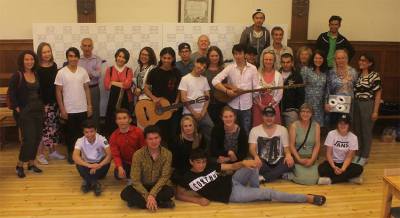 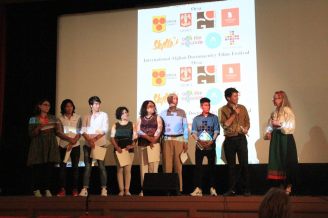 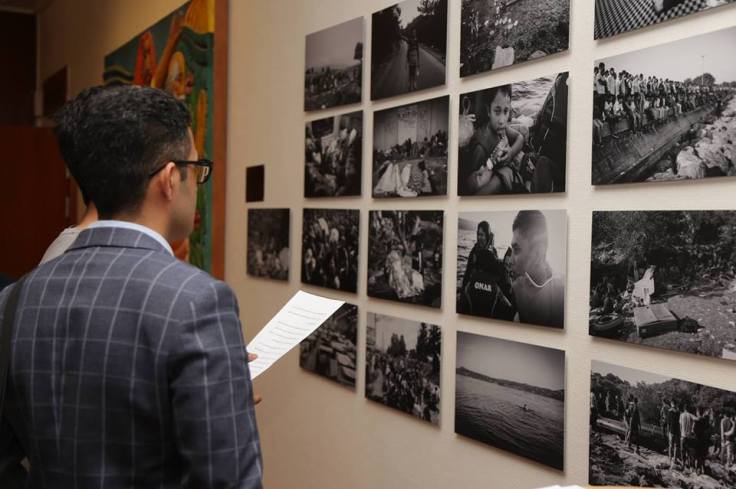